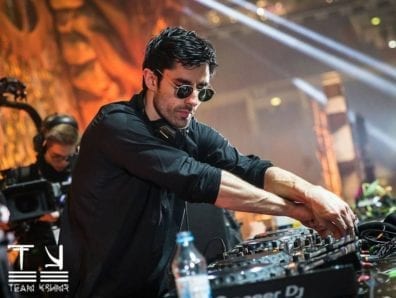 There are few Music Producers who are revered by both fans, and Producers and, KSHMR is definitely one of these. KSHMR, whose real name is Niles Hollowell-Dhar, is an Indian-American DJ & Music Producer.

He is most known for tracks like his collaboration with Tiësto, ‘Secrets‘, as well as originals like ‘Jammu‘. In addition to his music, Niles is also known for his Sounds Of KSHMR Sample Packs, of which he has three. It goes without saying that these are a mainstay in nearly every producer’s collection.

KSHMR recently took the time to host a Reddit AMA, and his fans could not be happier. Naturally, a lot of the questions revolved around Music Production. Check out our favorite questions, and responses below. 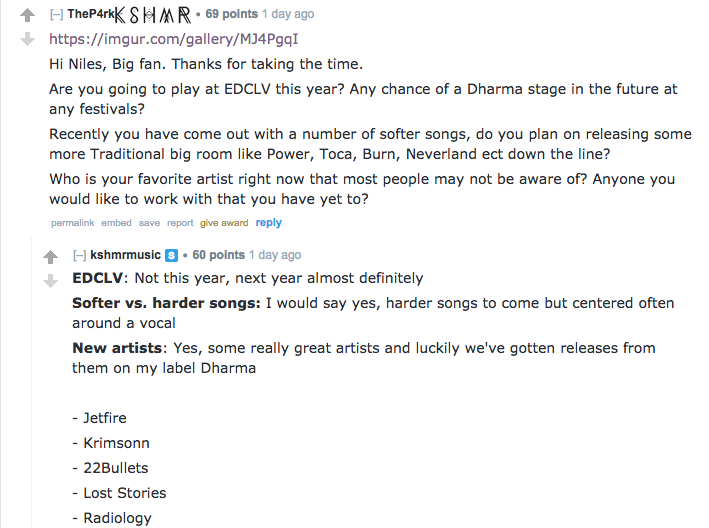 4. On Ghost Production, The Cataracts, And New EP 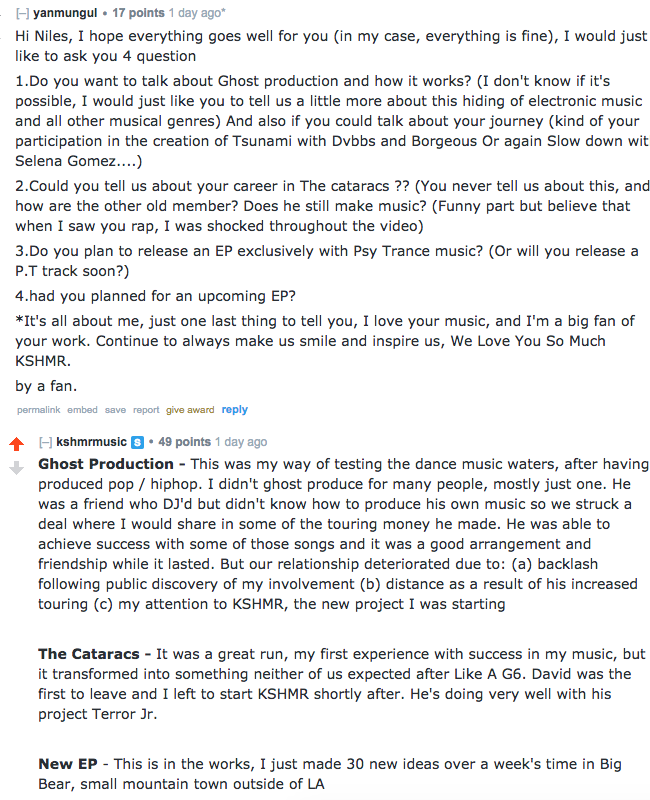 5. On Lecturing At Berklee, And What He Can Teach People Better Than Anyone Else. 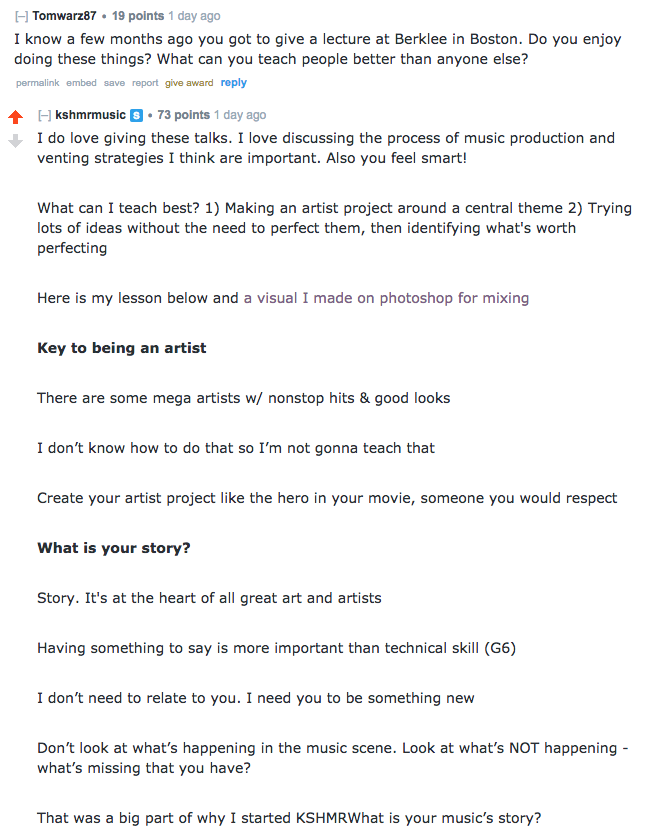 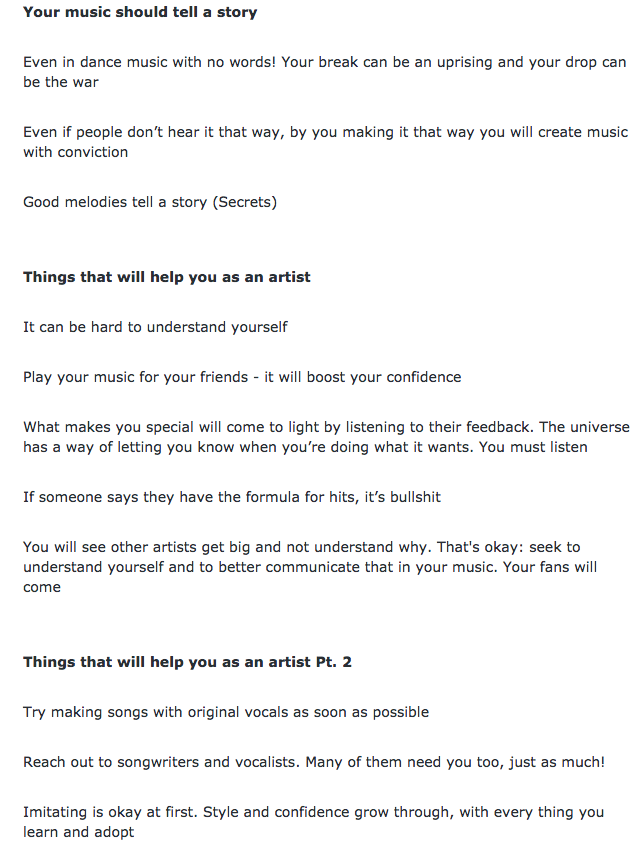 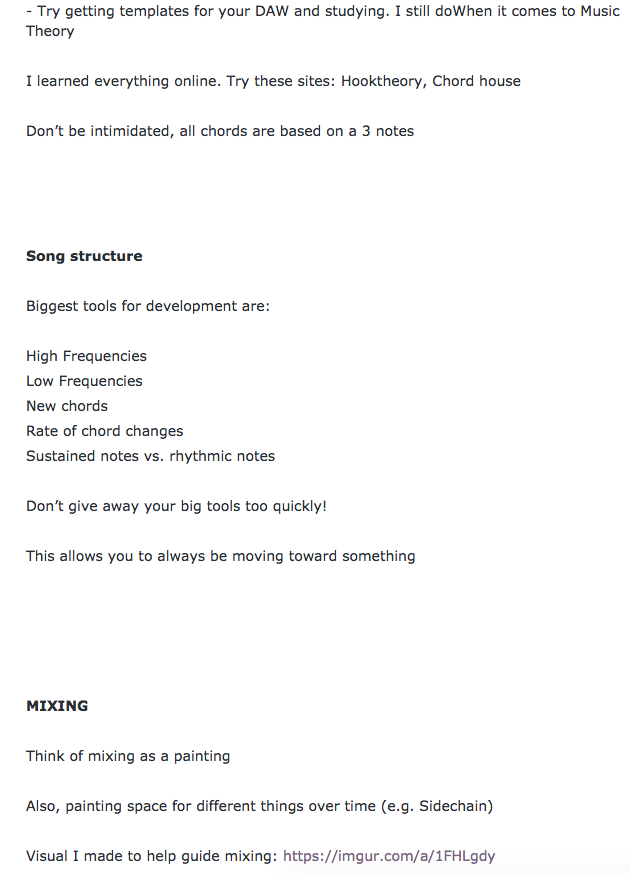 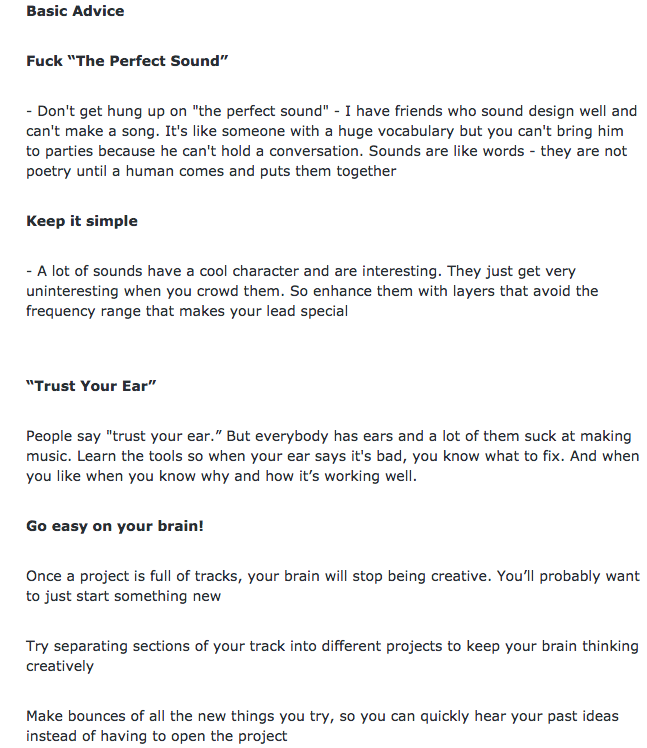