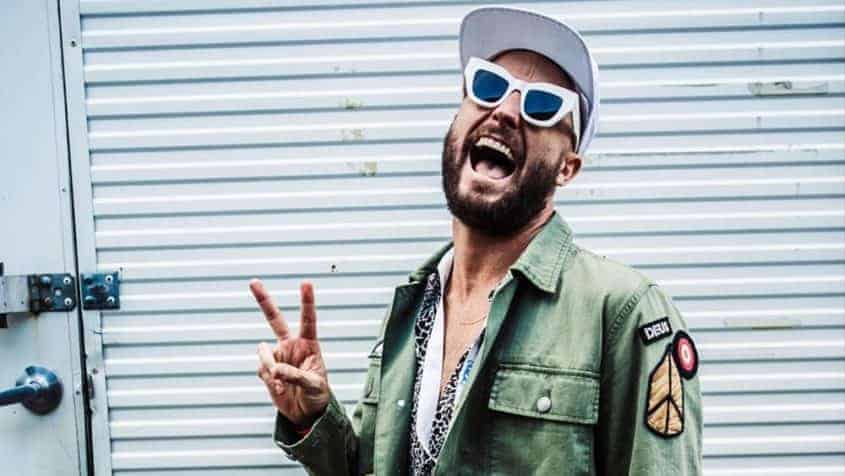 The guy behind the second Hottest song of 2018, ‘Losing It’, has backed it up with another huge club banger called ‘You Little Beauty’ (we can just hear FISHER’s voice saying it now).

A fixture of the Goldie surfer-turned-producer’s recent sets at Groovin The Moo and Coachella (where he partied with Wil Smith. No biggie.) ‘You Little Beauty’ follows on from his previous EPS Ya Kidding and Oi Oi.

“The vocal itself is so amazing. All I wanted to do was just put my FISHER charm to it really, and I just wanted to make a big old bassline, put some hats and a good old kick, and away we went,” FISHER told Zane Lowe on Beats 1 about the new track.

He also admitted that the Platinum-selling ‘Losing It’, which reached #2 in the Hottest 100 and was nominated for an ARIA Award and a Grammy, was “to be honest, a fluke.”

“Made it. Didn’t know what it was going to do. It was a little bit different than the sound that I was making at the time, and I played it at Coachella that first year [in 2017]. The tent went up and roar, and away we went, man, and it’s on.” 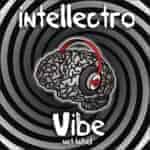 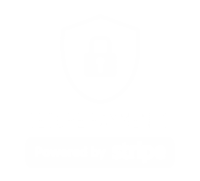